“Stress” has been dubbed the “Health Epidemic of the 21st Century” by the World Health Organization and is estimated to cost American businesses up to $300 billion a year.

All of us are aware of the new ‘disease’ that has afflicted most of us in some form or the other, Stress. The manifestations of it are not limited to one’s mental state only…they go far beyond that- to the physical self of the individual and the wellbeing of the society as a whole.

As with most ailments, there can be numerous causes of ‘stress’. So, an awareness of what can cause it can help evade a lot of mishaps in the future.

In particular, as an Human Resources professional, I would like to talk about stress experienced by employed professionals working in organisations- the not-so-new kid on the block-called ‘Organisational Role Stress’ (ORS) and its various facets. There are, obviously, various adverse effects of organisational stress. Decreased performance at work, burnouts, increase in errors both judgemental and accidental, low morale, depression – to name a few.

What is Organisational Role Stress?

How can we identify Stress?

Signs of stress are noticeable in changes in people’s behavior, thinking and feelings. They are:

Now for the slightly theoretical part of the writeup (I’m afraid it is necessary).

Stressors can be grouped into two main categories: (i) job-related stressors and (ii) individual-related stressors. There are ten different role stresses as identified by Udai Pareek (1983).

b. Role Stagnation stress is the feeling of being struck in the same role.

c. Role Expectation stress arises out of conflicting demands originating from colleagues, i.e., superiors, subordinates, and peers in the organization.

d. Role Erosion Stress arises when a role has become less important than it used to be, or when somebody else gets the credit for doing what needs to be done in one’s own role.

e. Role Overload stress is the feeling that one is required to do too much or doing things of considerable important.

f. Role isolation stress is characterized by the feeling that others do not reach out easily, indicative of the absence of strong linkage of one’s role with other roles.

g. Personal inadequacy stress is depicted by the absence of adequate skills, competence, and training to meet the demands of one’s role

h. Self Role Distance stress arises from a gap experienced between one’s concept of self and demands of the role.

i. Role Ambiguity stress is experienced when there is a lack of clarity about the demands of the role.

j. Resource inadequacy stress arises when the human or material resources allocated are inadequate to meet the demands of the role .

The above can be measured by OB practitioners and Psychologists using the ORS inventory by Prof. Udai Pareek- which is actually quite simple to use and administer. Interventions or solutions can then be suggested based on the findings.

Hope all of us, who are engaged in some form or the other with organisations- private or public-in various professional capacities will be able to better understand the signs of stress not only for themselves but for their peers/friends and help combat the ailment. 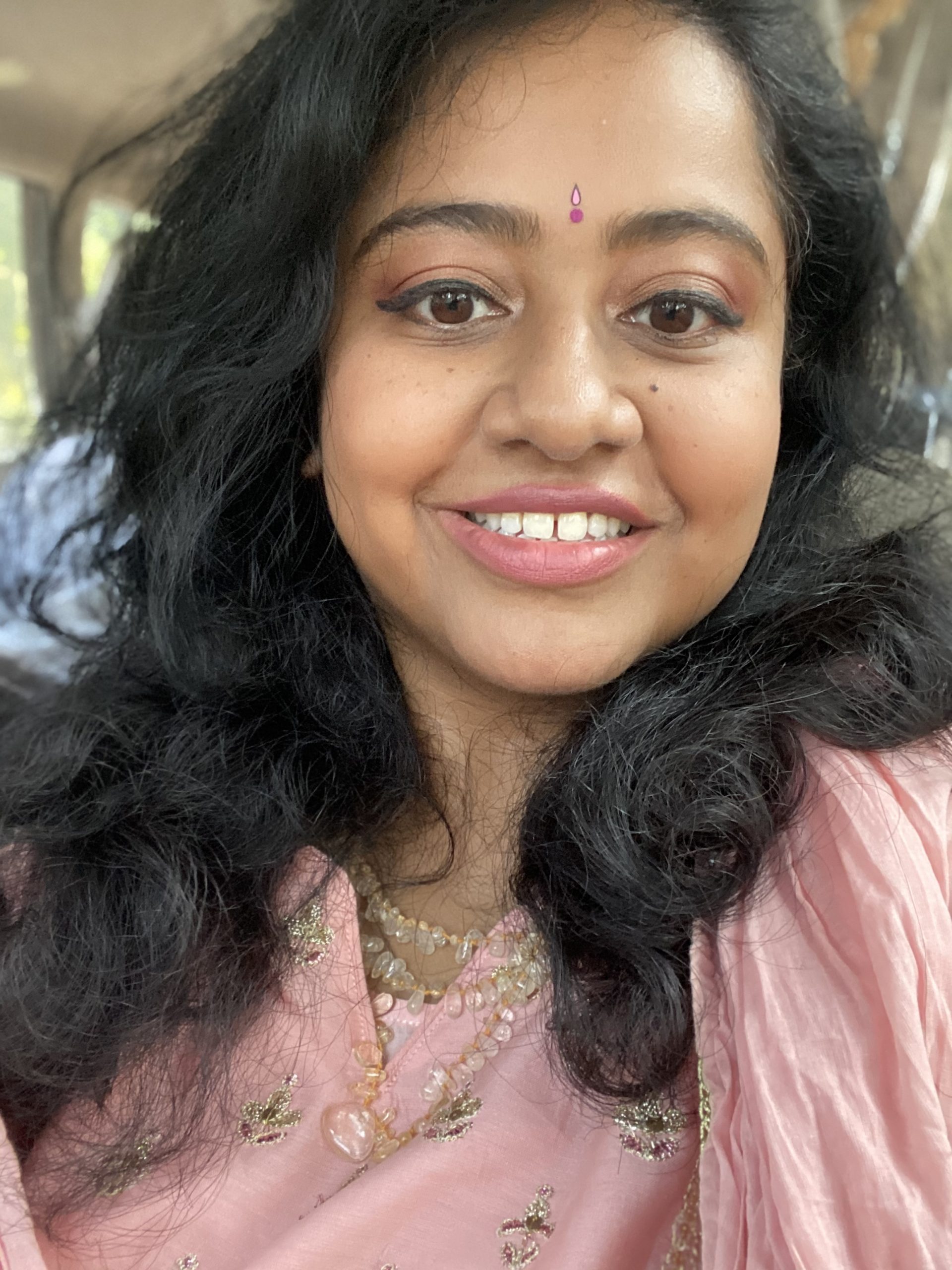 After working extensively in India and abroad in various domains of Human resource management and development in MNCs belonging to different sectors, she decided to pursue the education industry. She did a second Masters upon returning to India in Psychology specialising in Organisational/Industrial Psychology as a value addition to her base degree, a Masters in Business Administration from Liverpool, United Kingdom. She is passionate about teaching, learning and skill transfer – she believes in enabling people for better performance and enhanced productivity. She is also passionate about travelling, food, and culture and runs a food group on Facebook called Foodie Universe.

Thought of the day…

Happiness lies in the joy of achievement and the thrill of creative pursuits. Happiness is seeing people you love healthy and happy. Happiness is doing well for yourself and others around you.